Amazing Facts Regarding the American Crocodile 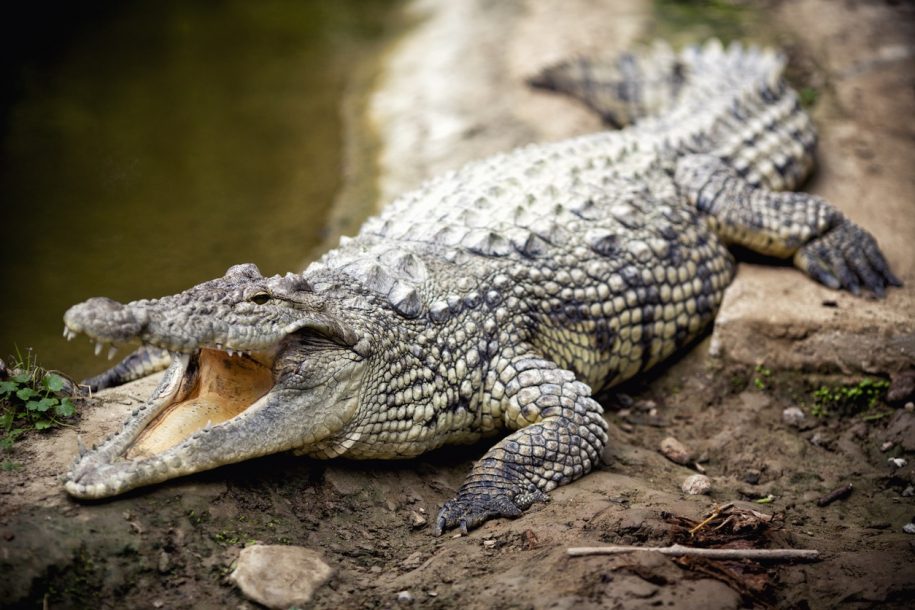 One of the most fascinating animals living in Guanacaste Costa Rica is the American Crocodile.

Visitors come from all over the world to get a close look at this animal. This pre-historic looking creature is heavily populated in the Tempisque River that flows through Guanacaste.

Here are some amazing facts regarding this fascinating animal:

American crocodiles hunt by remaining completely motionless in the water. When their prey is close, they attack by grabbing and drowning it with a maneuver referred to as the death roll.

The crocodile feeds primarily on fish, but will eat crustaceans, turtles, and occasionally birds and many other mammals.

Crocodiles swallow stones to aid in digestion and to control buoyancy in the water.

A crocodile’s ectothermic metabolism is extremely efficient. He can survive for long periods of time between meals.

Crocodiles have brains and hearts that are more advanced than any other living reptile.

Male crocodiles may exhibit courtship and territorial behaviors such as vocalization with tail and head slapping. They are also able to create infrasonic sounds beneath the water. A female crocodile tries to get the male’s attention through visual, tactile, olfactory, and audible enticements.

Compared to other crocodilians, the American crocodile is a poor mother. She is very timid and is easily frightened away from the nest.

This species is among the largest of the world’s crocodiles, with Central and South American males reaching lengths of up to 20 feet. Adults may reach 1100 pounds while particularly large adults can easily surpass 2000 pounds.

One of the best places to observe the American Crocodile in Costa Rica is with Costour on the Palo Verde Boat Tour on Rio Tempisque.

This river, which is over 144 kilometers long, is also an important habitat for several species of monkeys, iguanas, and migratory and aquatic birds such as the Roseate Spoonbill, White Ibis, Great Egret, Little Blue Heron, the bare throated Tiger Heron and more.