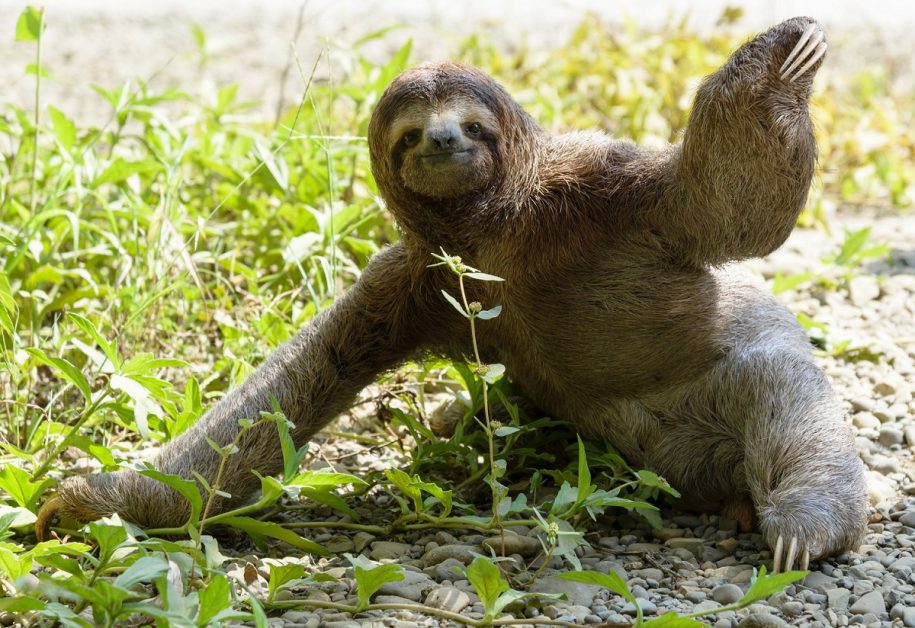 One of the most fascinating animals you can encounter in Costa Rica is the very friendly and very smiley sloth! Yves Pepito Malette, owner and operator, from Costour agrees that this animal always amazes visitors. For most tourists, the Sloth Discovery Adventure is listed as a must when visiting Costa Rica.

As the story goes, back in the day – sloths weren’t so popular. Many scientists deemed them slow useless animals unlikely to survive in the wild. With that, they selected the name “sloth.” Turns out they were wrong. Sloths are alive and well and one of the most popular animals in Costa Rica.

Here are 10 fascinating facts that will allow you to love this great animal even more:Thousands of years ago, sloths were much bigger. Ancient sloths could grow to be as large as an elephant.

The Sloth Discovery Adventure offered by Costour is a Top Rated activity which is receiving outstanding reviews from visitors on many sites such as TripAdvisor.

If you wish to see this animal most closely, Costour offers many public and private tours in areas where the sloth population is more predominant.